I am a young professional who enjoys making things. I make things with my hands, with machines, with computers, and with my mind. The creation of something - from forming an idea to shipping it out the door - is a process I love being a part of and to help others be a part of. 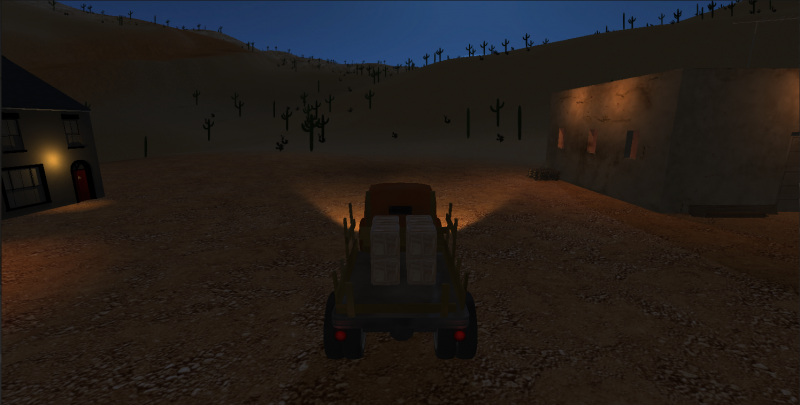